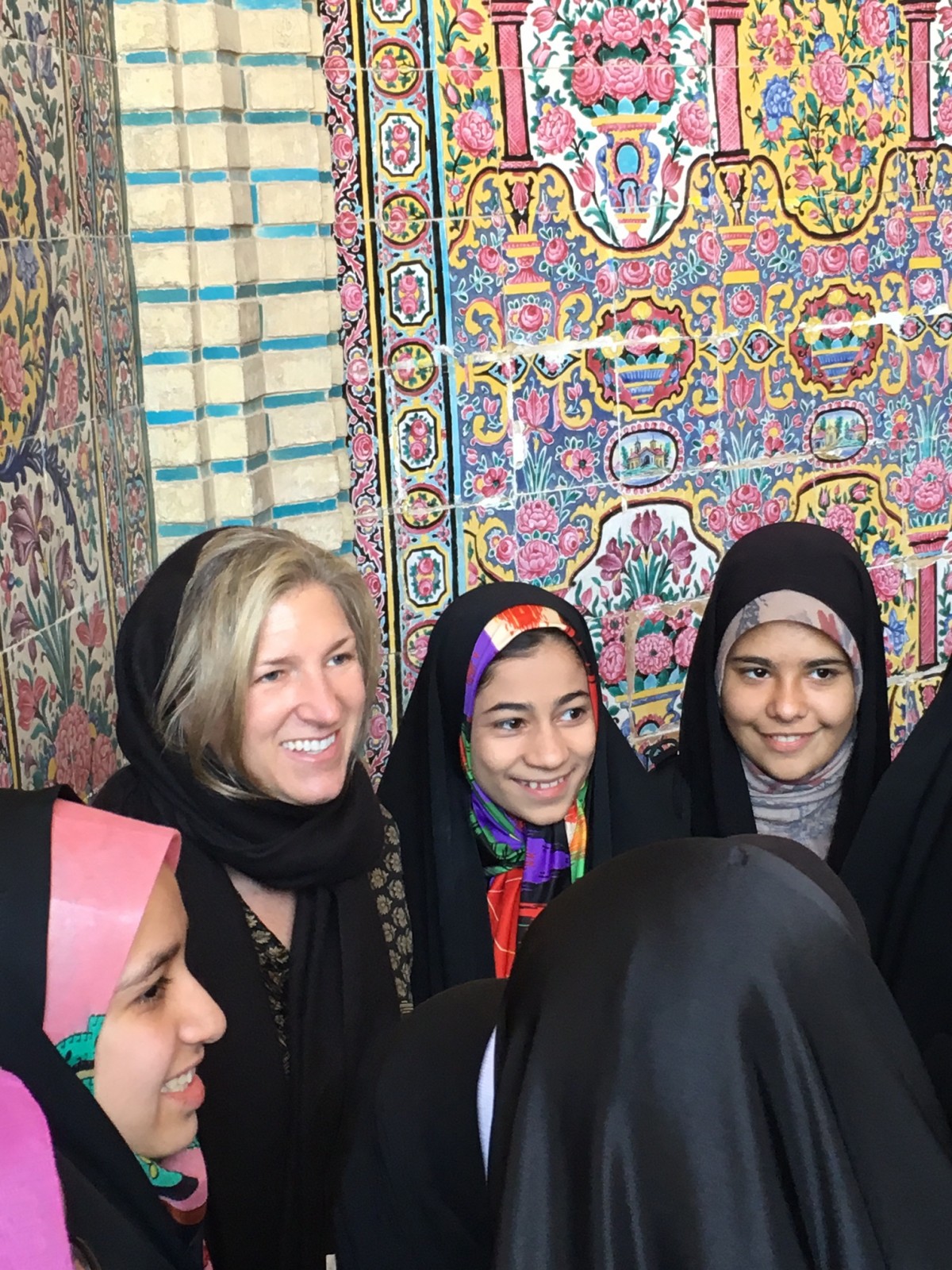 Modern Iran is an endless valley of contradictions. At once, an origin of civilization with little left to show for its rich cultural linage. The land is either arid or lush while its people are both outgoing and secretive. Women must wear headscarves, but dominate university enrollment. Alcohol is forbidden except among ethnic minorities, but Iran has the third highest alcohol consumption in the Middle East after Turkey and Saudi Arabia. Despite anti-Zionist fervor among some clerics, Jews move freely from home to shops and synagogues. 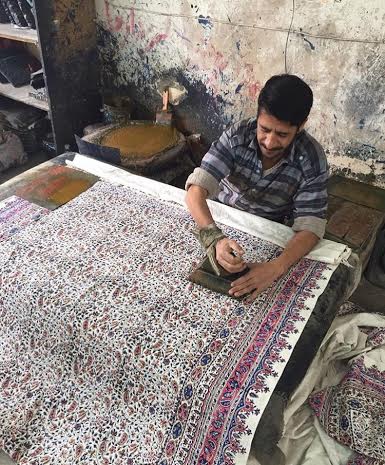 Iran’s Cyrus the Great in the first millennium BC and his distant cousin, Darius, three decades later built an empire that reached from today’s central Russia to Morocco. Their imposing palaces at Persepolis and tombs in the limestone Zagros Mountains radiated beauty and endurance.  Almost inexplicably, very little is left to see. The remaining ruins were scared during the past one hundred years by cement from indiscriminate mason’s trowels. 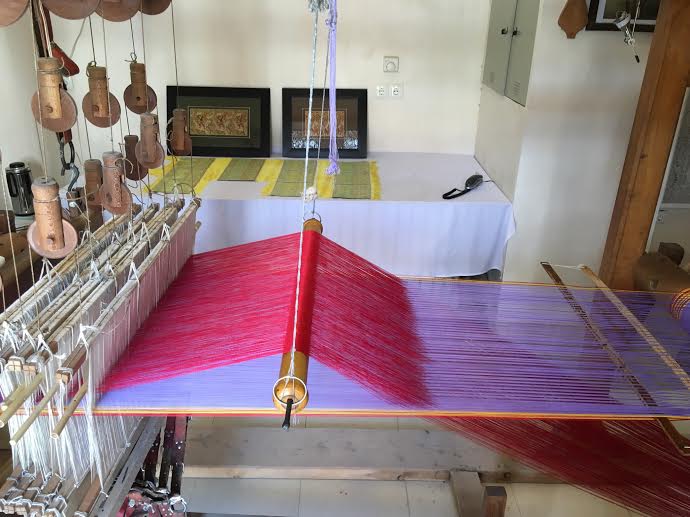 Early Persian artisans through successive generations embraced sophisticated design and craftsmanship in carpet weaving, textiles, wood inlays, glass blowing, ceramics, silver filigree, enamel ware and miniature painting to illustrate religious texts. In the past ten years, a revitalization of these crafts has begun to take hold. But, much of what was created in-between was lost to centuries of hostile invasions and neglect.

The cities of Shiraz, Yazd, Esfahan and Tabriz are the centers of a new cultural awakening. Tehran is a hot bed of contemporary fine artists working in a myriad of mixed media achieving high international standards. Prices for the works of a few painters at auction fetch in the million-dollar range. 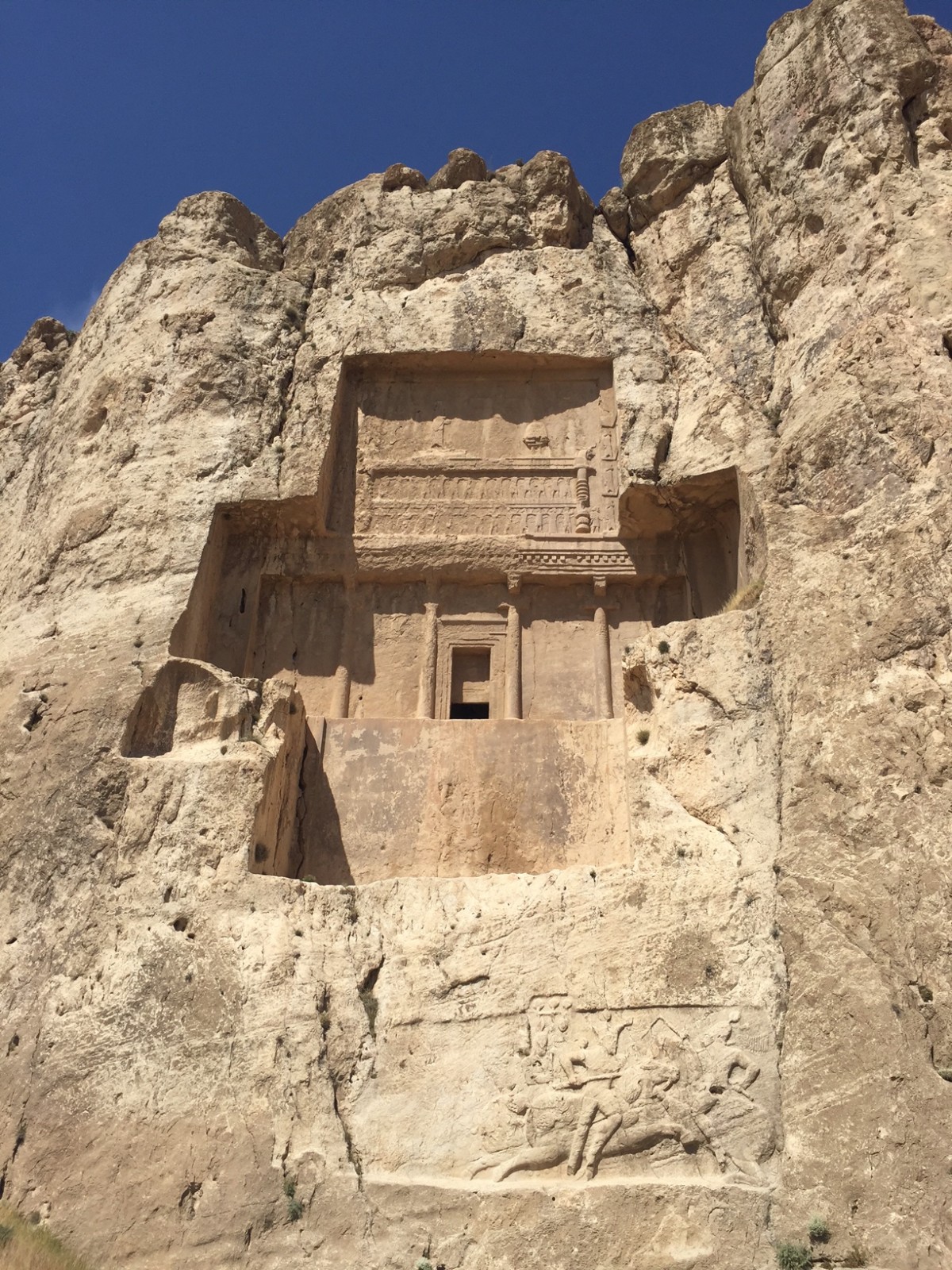 Unlike neighboring Baghdad, Cairo, and Damascus before its recent destruction, Samarkand and Jerusalem, little remains of the old cities of Iran. The nomads of Quashgai, Bachtiari and Kurds in the north are many fewer than their festive clad forbearers who herded sheep and wandered.

As Iran makes its way back towards recovering its revered past, today’s historians look to the Ancient Greek writer, Herodotus for direction. It was legacy left by Cyrus the Great that inspired world conqueror Alexander of Macedonia to show compassion to those he defeated. It was also Alexander who burned Persepolis to ruins. 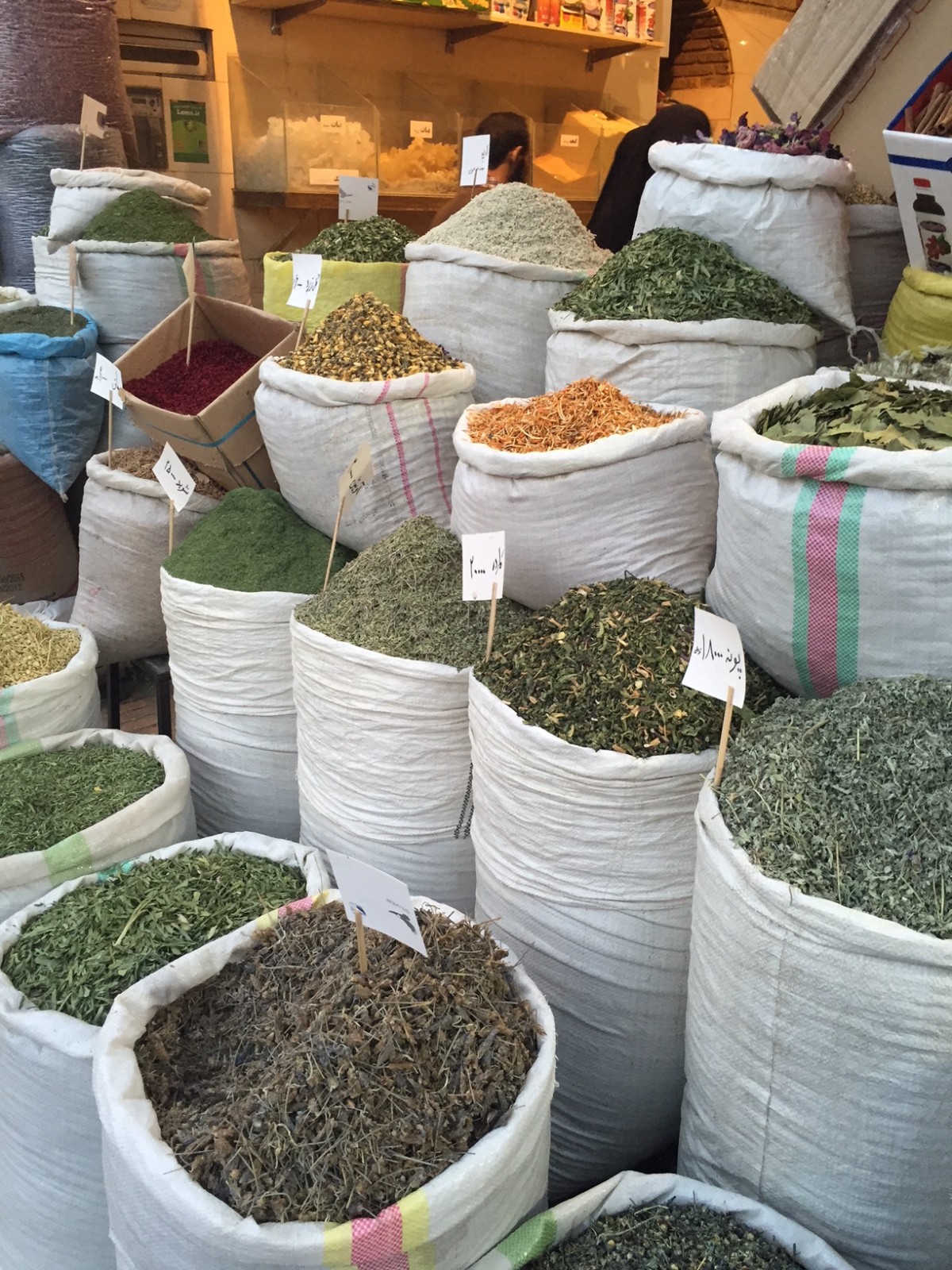 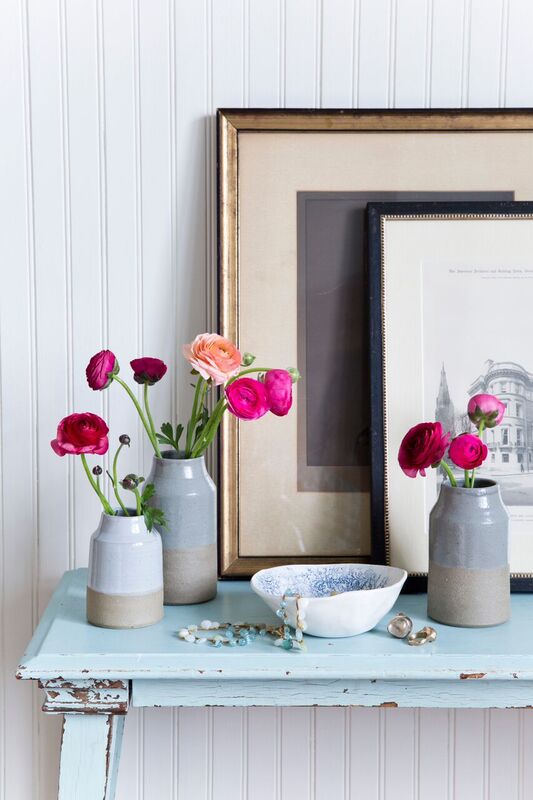 Out with the old and in with the new. Revamp your living space with DARA exclusives! From throws to furniture – we have handpicked the top 10 must haves for your living room update.

END_OF_DOCUMENT_TOKEN_TO_BE_REPLACED 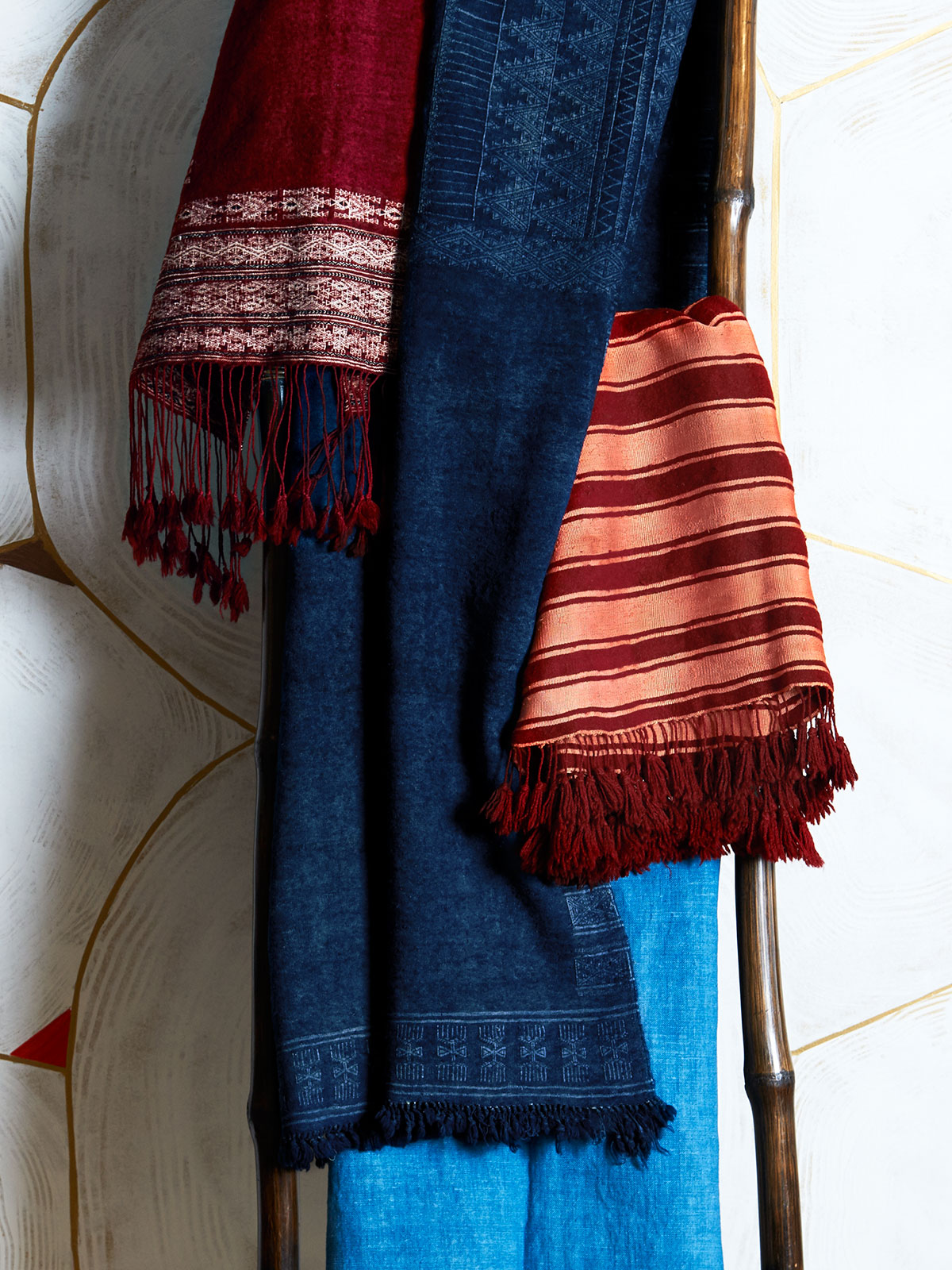 DARA Artisans recently traveled on a sourcing trip to Tunisia, a delightful gem of a country on the Mediterranean coast of North Africa.  As a lover of textiles, I was instantly taken with the exotic charm of vintage Berber weavings from the southern deserts. END_OF_DOCUMENT_TOKEN_TO_BE_REPLACED 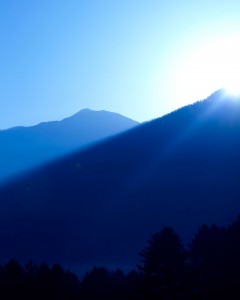 Although the groundhog did not see its shadow this year, there is still time to purchase items for your spring mountain retreat! Now’s a great time to spice up your winter wardrobe with the latest trends. We’ve assembled a roundup of our favorite, beautifully handmade picks for the mountains.
END_OF_DOCUMENT_TOKEN_TO_BE_REPLACED 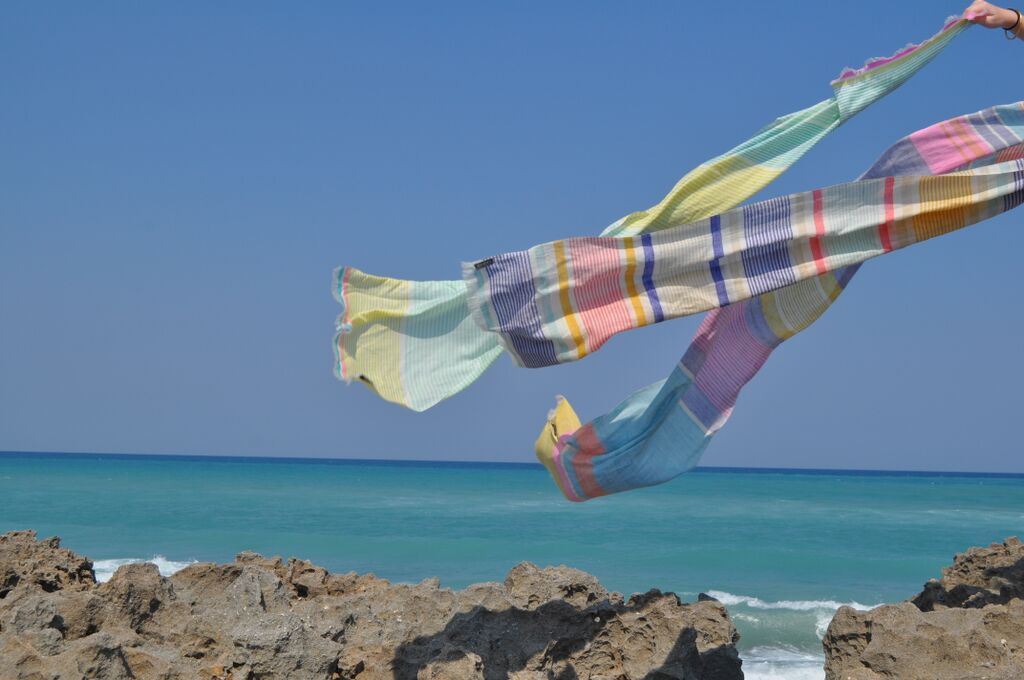 Your long-awaited spring break getaway is just around the corner and we hope you’re heading off to a warm, tropical destination for some serious R&R. But first…allow us to reduce the stress of packing with these DARA top spring break essentials. Bon Voyage!

END_OF_DOCUMENT_TOKEN_TO_BE_REPLACED 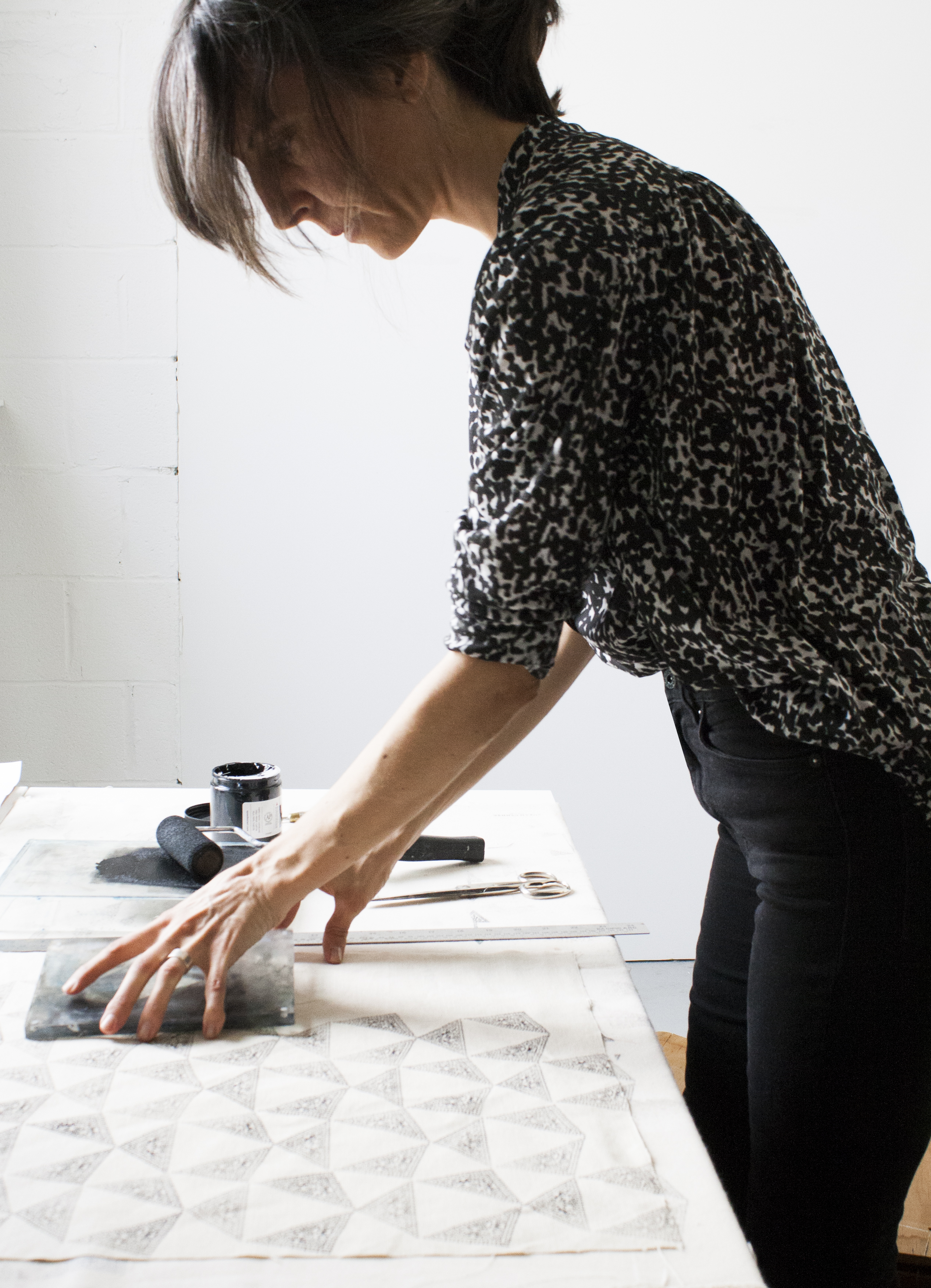 A Printmaker Grows in Brooklyn

The value of reexamination is inherent in works of true craftsmanship—each time you stop to admire them, you notice something new and captivating—something you never saw before.

END_OF_DOCUMENT_TOKEN_TO_BE_REPLACED 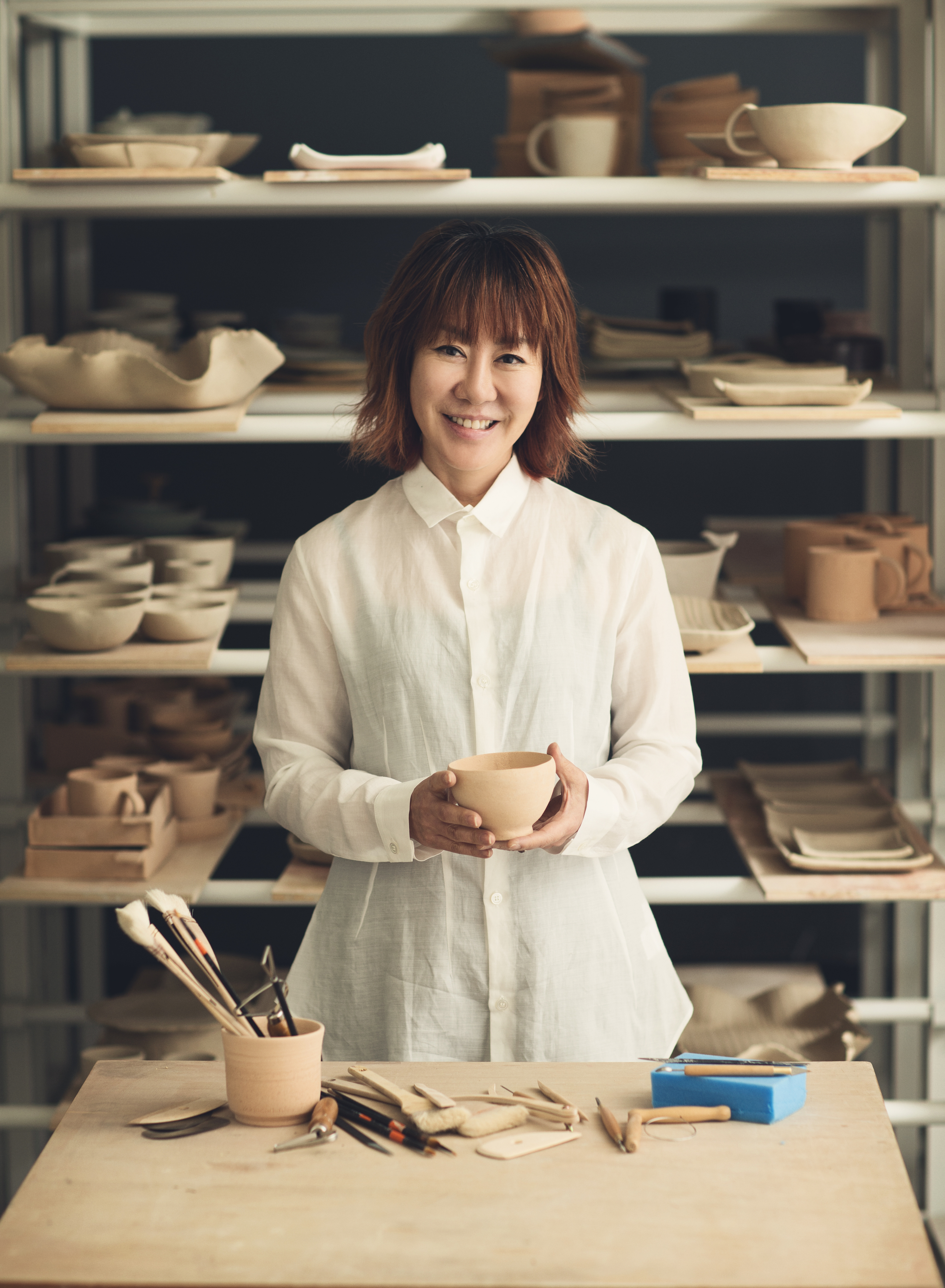 Meet the Steve Jobs of Ceramics

END_OF_DOCUMENT_TOKEN_TO_BE_REPLACED 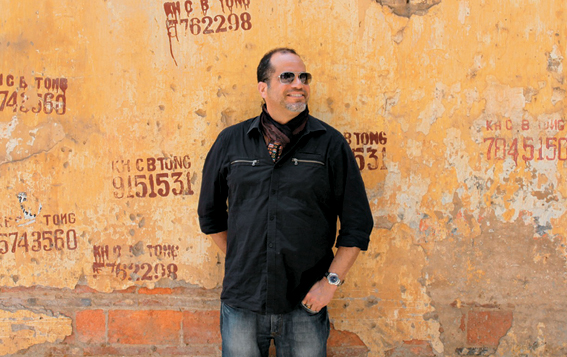 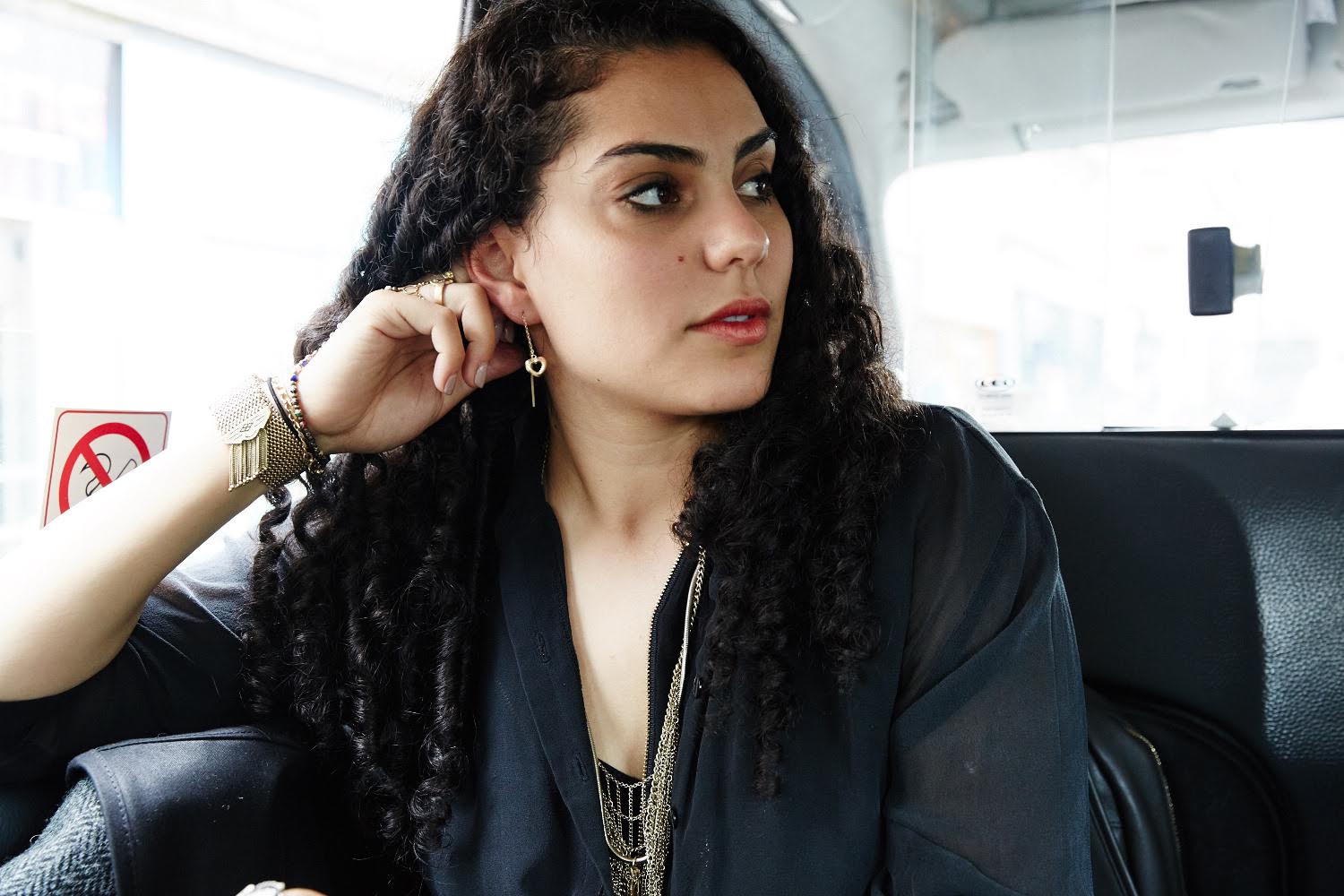 Today we meet Emily Miller, the founder of Trends on Trends. END_OF_DOCUMENT_TOKEN_TO_BE_REPLACED 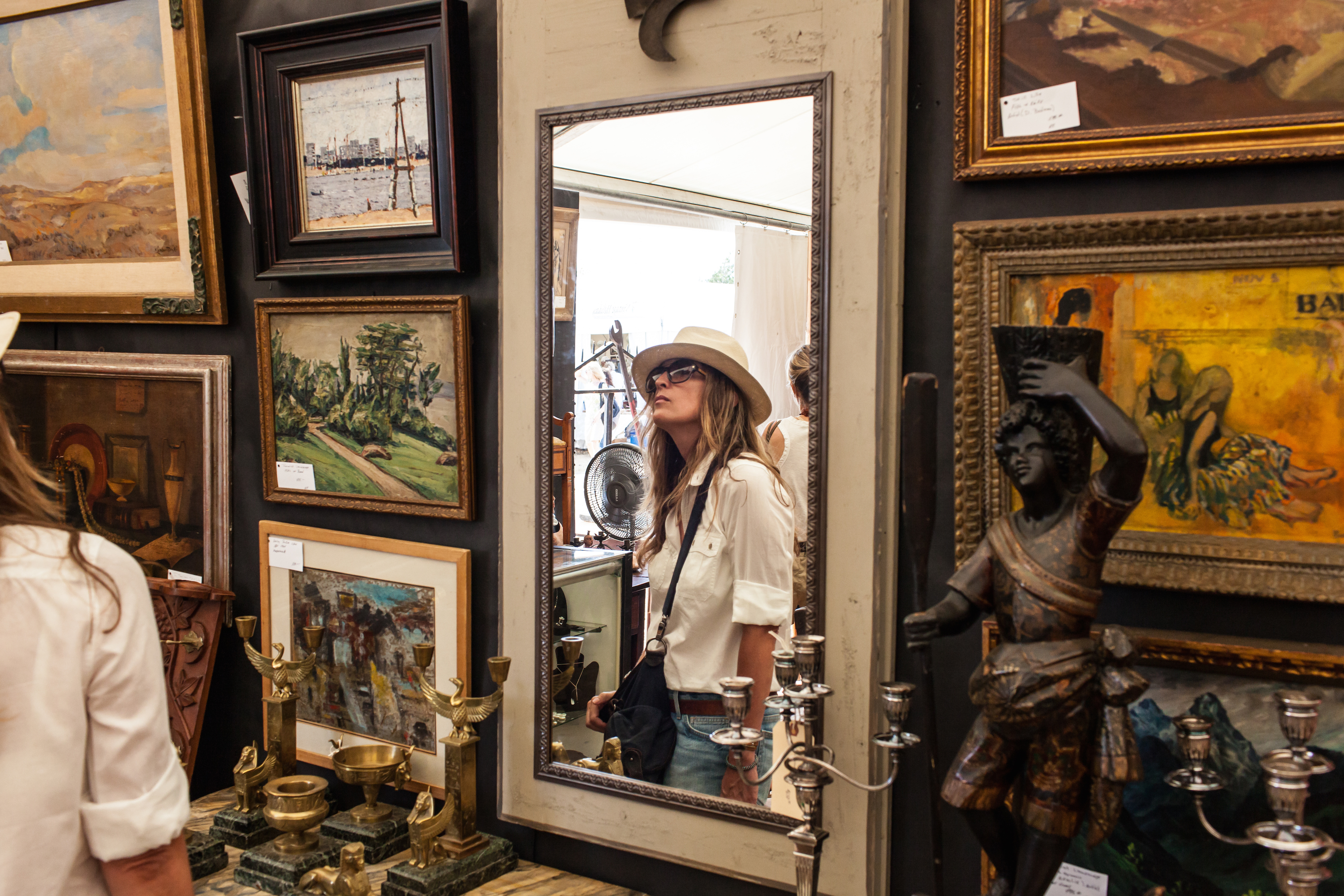