Simon Alcantara rediscovers an old favorite—and shares it with us at DARA.

Fashion icon Oscar de la Renta died on October 20 at the age of 82.
His passing touched off a singular wave of tributes from all corners of the fashion industry,
many heralding not just the designer’s professional and creative accomplishments
but his kindness, grace, and open heart. Our designer, Simon Alcantara, is now producing
belts he first conceived while working alongside de la Renta;
here, he pays tribute to the master couturier.

“Throughout my life, Oscar de la Renta was a constant source of inspiration
and a role model.  I feel so blessed to have had the opportunity to work with him for several years
at his fashion house and at Balmain Haute Couture. What I learned collaborating
with Oscar has informed everything I do—and not only creatively. He taught me how a
gentleman should behave and the importance of being kind and acknowledging everyone
because they are fellow human beings. His light shone not only on our little island
of Dominican Republic but also worldwide. He was so talented, handsome, dapper, kind and
mischievously funny. I can’t think of anyone else in the public eye who is so beloved.
He will be sorely missed, but his legacy lives on within everyone whose life he touched.
Each of us carry him within us and our light shines brighter because of him.” 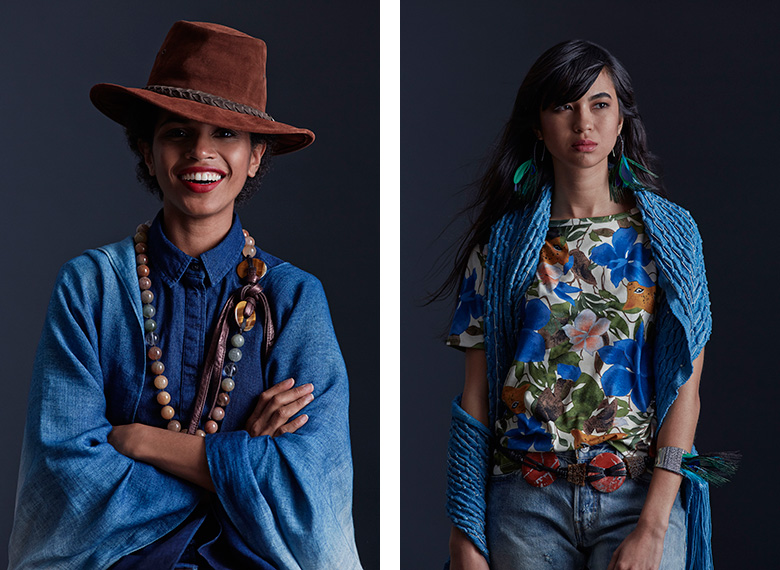 As a boy, designer Simon Alcantara’s kept his pockets filled with a collection of stones, feathers, and shells—unusual materials for a boy born and raised on New York City’s Upper West Side. “Those were the things I was attracted to at the time,” he says. “And here I am years later, using these materials in my designs.” The through-line connecting the young collector and the mature designer is evident in Alcantara’s work, from his woven leather, belts studded with stones like mother of pearl, agate, and aventurine, to sterling-silver earrings dramatically laced with peacock feathers—even if impulse has been augmented by philosophy in the intervening years. “I didn’t know it at that age, but I know now that everything carries an energetic signal,” he says.

“Energy” comes up often in conversation with Alcantara, who eagerly shares the properties of his materials: Mother of pearl channels sincerity, amethyst brings tranquility, coral connects the wearer to the metaphysical. It’s easy to conjure an image of a teenage Alcantara poring over Love Is in the Earth, an encyclopedia about stones he discovered in New York’s West Village. “When I encountered that book, I became really, really fascinated,” he says.

“Energy” comes up often in conversation
with Alcantara, who eagerly shares the properties
of his materials: Mother of pearl channels
sincerity, amethyst brings tranquility, coral connects
the wearer to the metaphysical.

Materials continue to intrigue Alcantara, but he says he now finds the act of creation equally enthralling. “There’s something that happens to me when I’m making things with my hands that feels ancient,” he says. “I’ll connect to the magic of my Latin American heritage, but also being a New York City kid—I’ll connect to it all.” Moreover, through creation, Alcantara believes that he’s able to plug into a higher cultural frequency. Take his line of stone-laden lambskin belts: Originally designed to accompany Oscar de la Renta’s fall 2000 ready-to-wear collection, they were, he says, his response to the energy of the time. “It was about a year before 9/11, and I felt like there was a lot of fear around me,” he says. “I noticed people were wearing things like Buddhas and similar symbolic and religious charms.” When designing the belts, Alcantara did so mindful of the placement of the sacral chakra—located just below the naval, around the pelvic bone. His belts, laden with conductive materials—coral, jade, rubellite crystal—were intended to drape this part of the body with high-energy resources. “I didn’t share this intention with the public,” he says. “But there was a huge reaction—they were a hit. It was weird.” “Huge reaction” is no overstatement: For that collection, de la Renta was named the Council of Fashion Designers of America’s womenswear designer of the year.  Almost 15 years later, Alcantara’s de la Renta designs are experiencing a revival, as he brings a new variation of them to the marketplace. Alcantara notes that trends are cyclical, and the enduring appeal of the handmade is inarguable—but the timing does feel poignant. “It’s interesting that these pieces are coming back,” he says. “Yet I find it even more interesting that we’re at a certain level of fear again.” 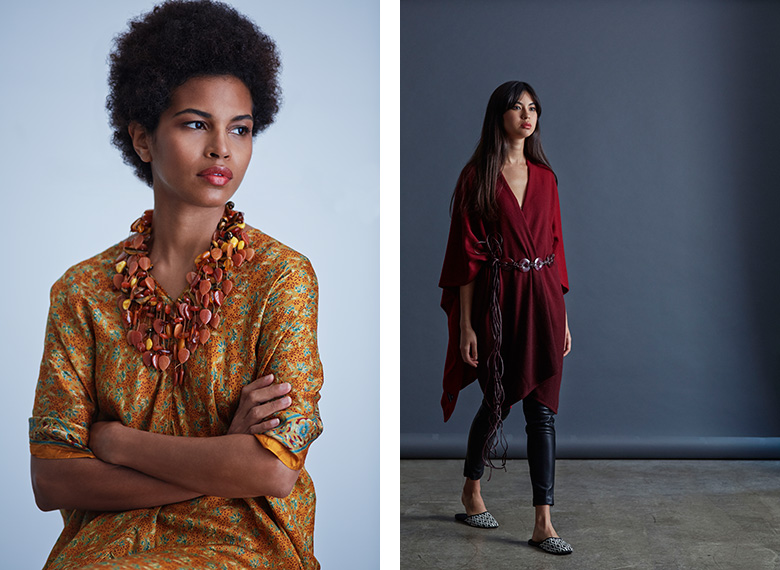 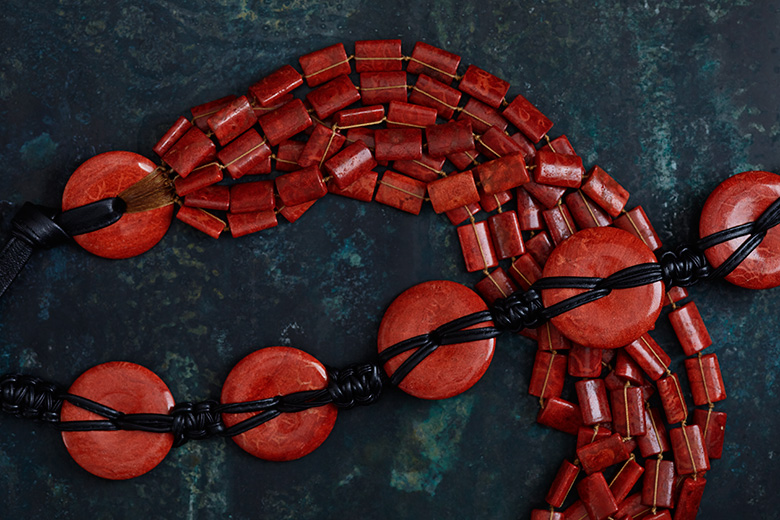 Still, Alcantara doesn’t take his designs too seriously. While he acknowledges that he’s “an instrument,” and his designs “deliver the message” he feels his work is largely emblematic. As proof of this, he doesn’t believe in good or bad energy. “Energy is energy; you receive it or resist it,” he says. “If you resist it, it’s only then that it’s negative. So while my designs do carry energy, they’re symbolic. We’re responsible for our own energy. You don’t need to be protected from anything.”

This wisdom, culled from his own experiences, is hard won. As a dancer, he experienced a career-ending injury that led him to designing; he admits to rehearsing to the point of exhaustion just to clear his head. While a designer for Oscar de la Renta, he slept two hours every night for two years straight, often disappearing for weeks while conceiving collections.  “I’ve gone through a journey in designing and in life,” he says. “At one point, I made a conscious decision to develop myself. Who am I?” 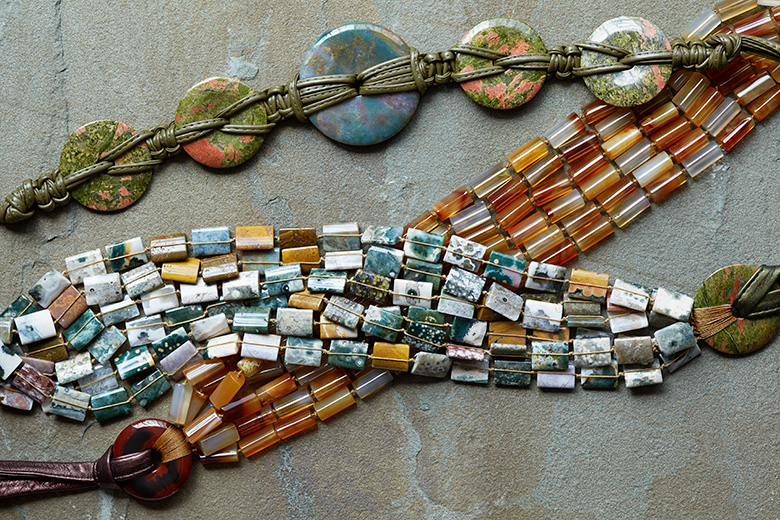 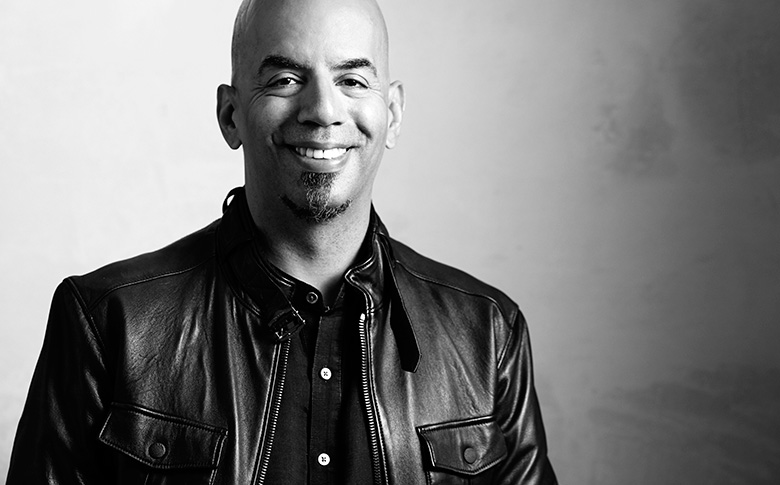 “I’ve gone through a journey
in designing and in life. At one point, I made a
conscious decision to develop myself.
Who am I?”

Now that he’s learned to embrace his unique gifts without letting them overpower him, he can see the world through the eyes of the same curious 10-year-old he once was, rattling his treasure-filled pockets for the next inspiration. “My thing is keeping my energy as high as possible—not overthinking things, honoring myself, and really watching what I’m feeling,” he says. “I do what I do. I follow my instincts.” 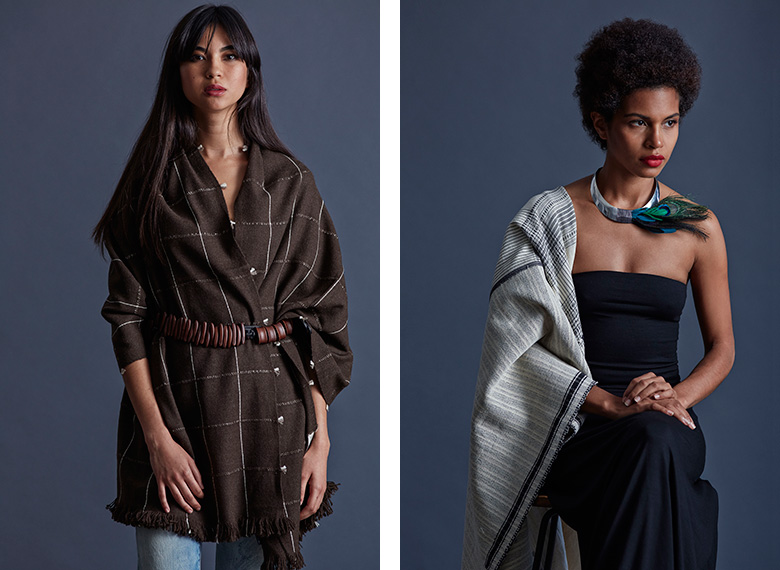 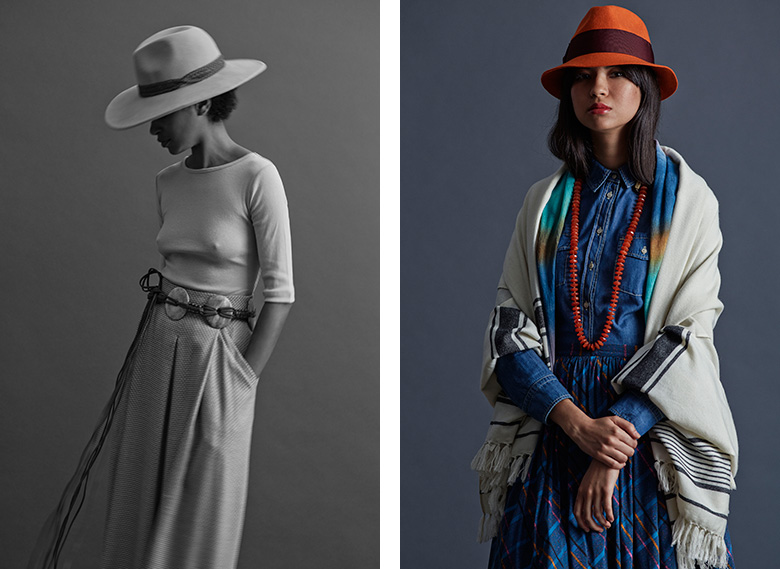 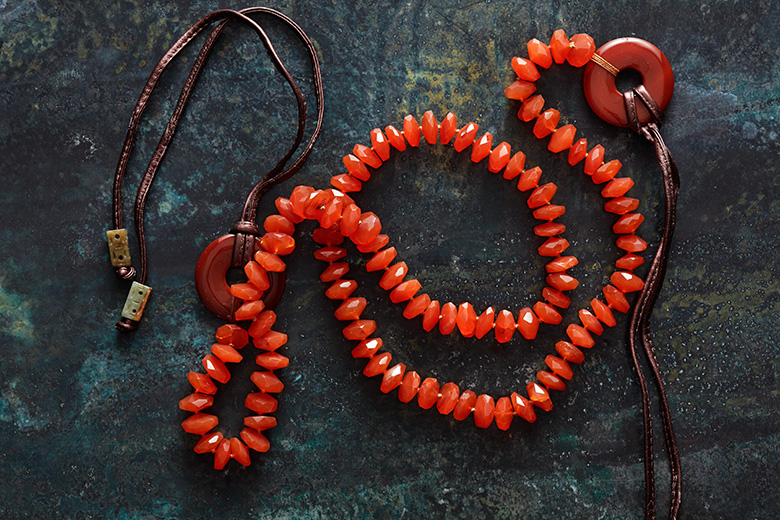