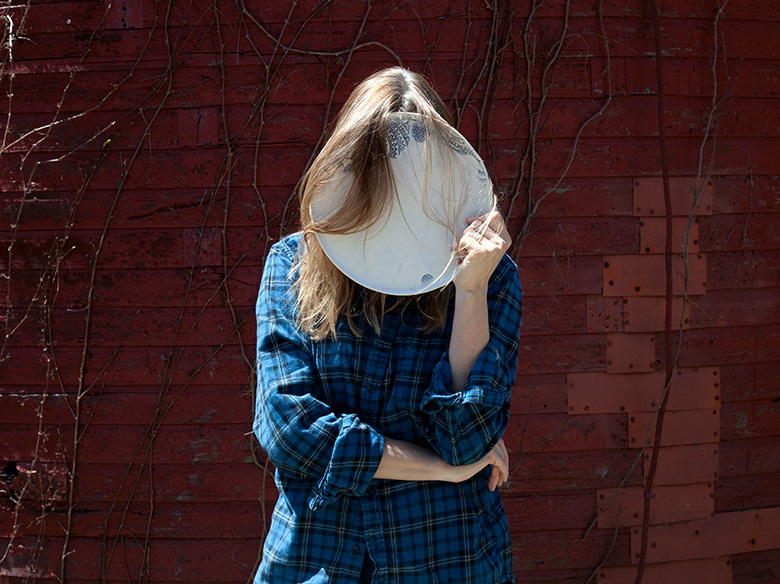 Once a vice president of marketing for Elektra Records, Dana Brandwein represented artists like AC/DC, Metallica, and Bjork before she and husband Daniel Oates launched dbO Home, their ceramics line, in 2007. Her two decades in the music industry inform this playlist—but don’t expect a greatest-hits list from her most famous names. “I had the opportunity to get to know the artists I represented quite well—sometimes they camped out in my office when in New York, some I spent time with on the road while they toured, and some remain friends to this day,” she says. “Even though they didn’t all reach the top of the charts, their music still rocks my world. I never tire of listening to them, and that’s the kind of music we want playing in the studio.” 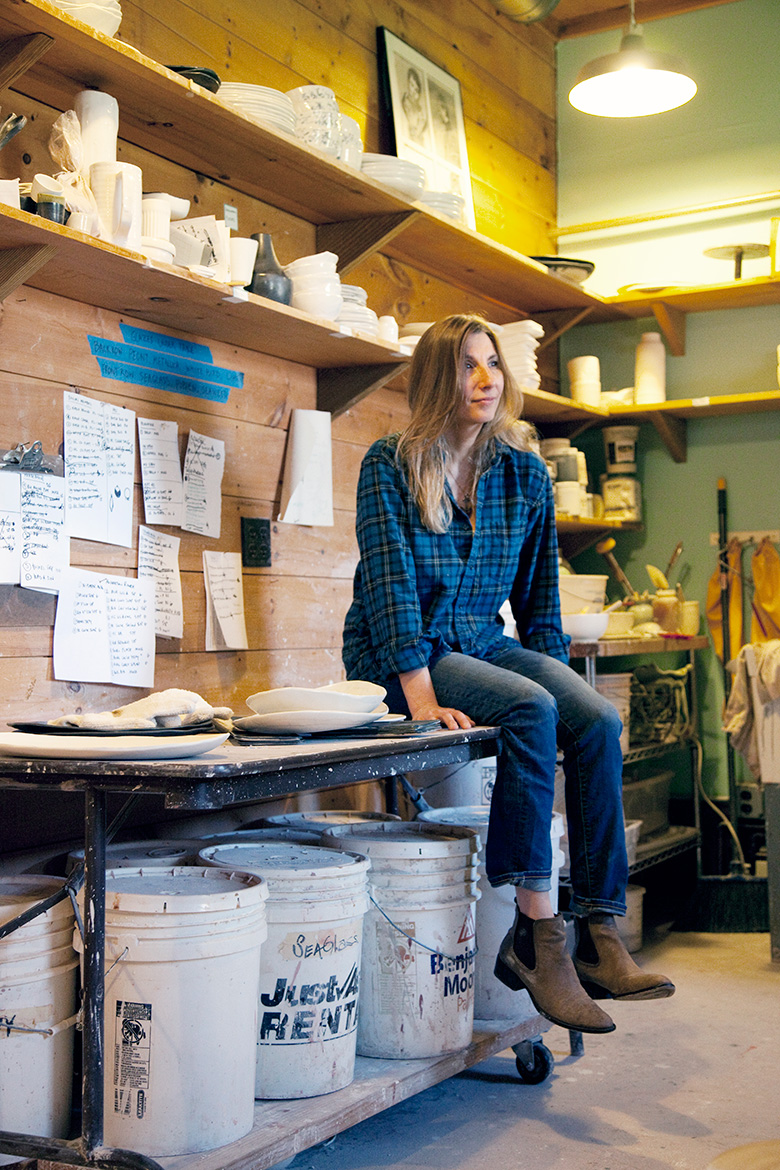 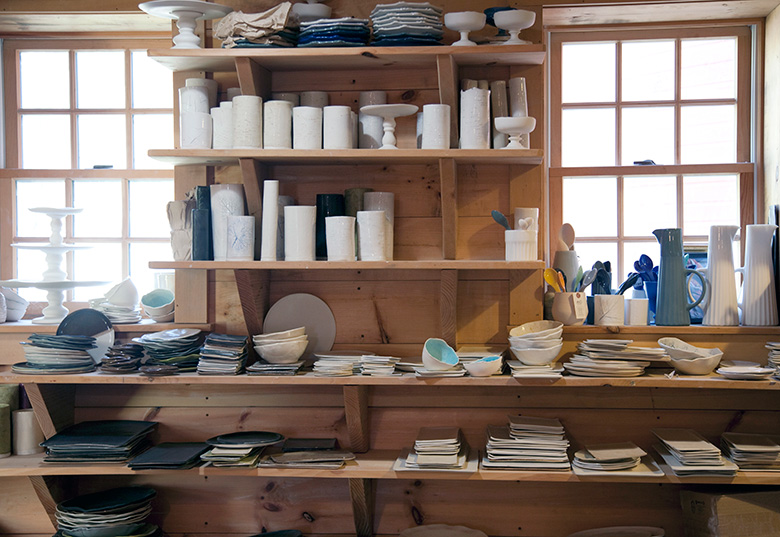 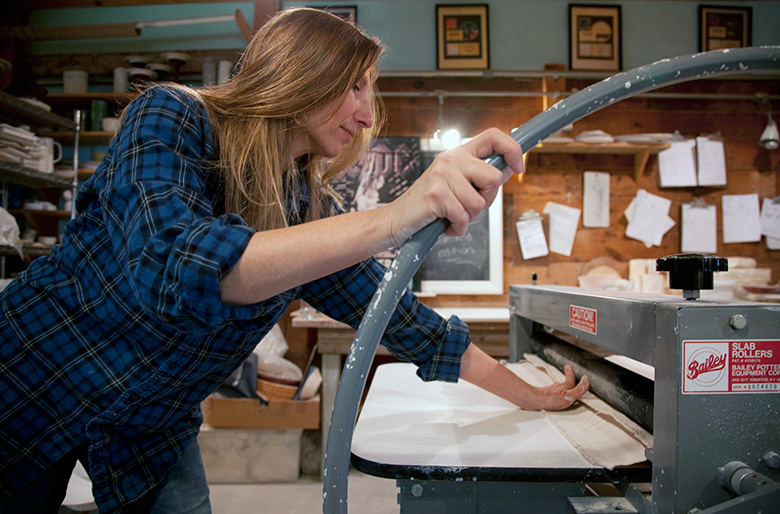